Have Children, Will Travel The World, with Erika Bud “I kind of started this whole thing as a parent who loved to travel but didn’t want to travel with their child,” says Erika Bud about the origins of her family travel podcast Planes, Trains & Kids Abroad. It wasn’t until she had a daylong layover in China en route to Australia, and watched her then-five-year-old son interact in wonder with his new surroundings, that she changed her stance. In the four years since, Erika, a single mother, and her son have traveled together all over the world.

Contrary to popular belief, this doesn’t require a lot of money, and she and Dax discuss the benefits of using travel platforms that stack destinations by price. Dax also notes that in a country as big and varied as the United States, simply traveling within its borders can be quite an enriching experience.

Perhaps the best outcome of exposing her son to so much of the world is how much his curiosity has been piqued. It has also made him more tolerant and accepting of others’ differences. As Dax points out, there are genetic components to our fear of differences, but more comes from conditioning and the significant influence of the media we are all exposed to.

Many kids share her son’s enthusiasm for other cultures, and she sees this when she visits schools presenting her book, which has been filled with diverse characters. They love to talk about where they would want to travel, and it is often to the country where people in their families live or have immigrated from. Erika talks to them about Australia, and all of its crazy species that can’t be found anywhere else in the world.

The best advice she has gotten from the guests on her podcast–all of whom are parents–is to accept all the travel curveballs and detours as they come because children will see parents’ reactions and adopt the same attitude. Kids travel the way their parents do. Take advantage of all the fun things available at the airport, including the video games on the plane. It helps to do a little of what everyone wants to do.

Something a lot of people don’t take advantage of, surprisingly, is international insurance. Dax and Erika share horror stories of people they know who’ve traveled abroad and were charged in the tens of thousands of dollars after unexpected illness or injury or after having lost luggage. They compare the benefits of hotels versus extended stay options like AirBnB. 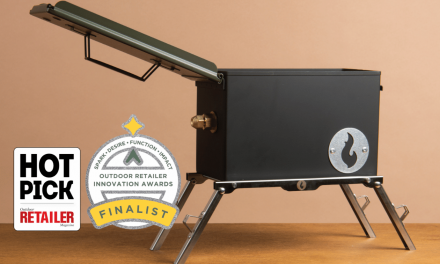 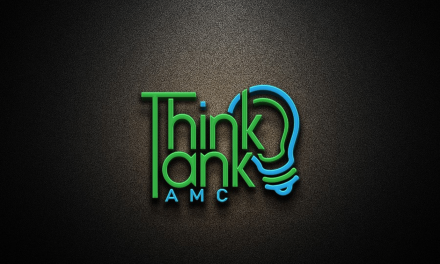 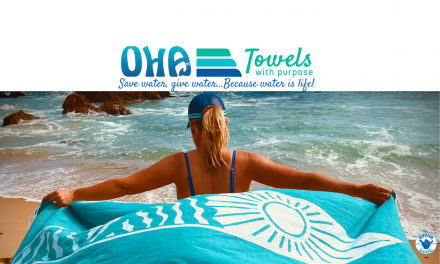 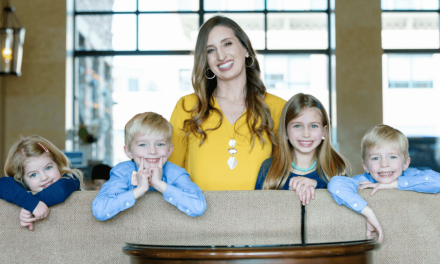